This page contains descriptions of a collections of machine learning, reinforcement learning and statistics projects I worked on over the course of my graduate studies. This page is a work in progress and will be updated with the different projects codes on github in the near future, as well as links to my R packages for tensor data analysis. 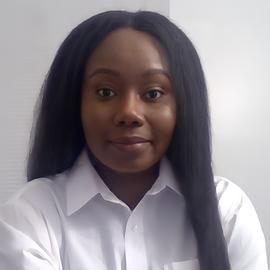 My research interests include the theoretical analysis of tensors and their application to machine learning. I have also worked on applied projects in reinforcement learning for some years and have 3 years of work experience as a statistics consultant.